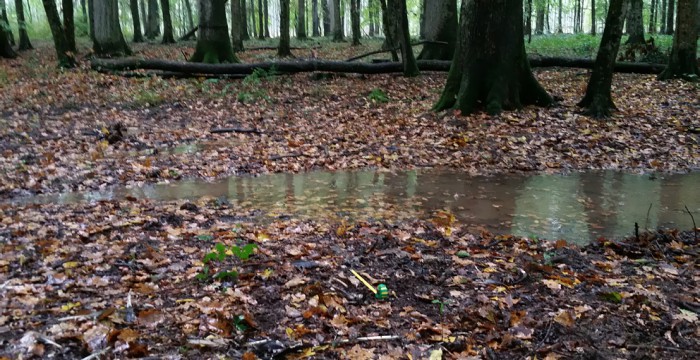 Our only second year bird – Kate is “making history”. Last year she did not make a stop in Israel at all. She did fly eastwards from it across Jordain and then to Sinai peninsula (see maps). When Kate crossed most of Romania, Bulgaria and Turkey in just six days it was very interesting to watch what will she do this year. For a day she was out of signal and then she appeared deep in Jordain flying in a seemingly wrong direction – to Saudi Arabia. Colleagues in Israel waiting for her though – it could be strong western winds “blowing” her away from the main route. It seems that it has been not just the winds. The next day she turned towards the Red Sea, then disappeared in “non-gsm” zone for a number of days and today she emerged again – near the Red Sea, in Saudi Arabia. So to my knowledge Kate is now the first ever tracked bird that flies along the Red Sea on the Arabian side. Now it is very interesting to follow whether she will stay over winter in some wadis in Arabia, or she will cross the Red Sea at the southern end of it via Perim Island to Djibouti and further to her previous wintering site in Northern Ethiopia.

Travel of Meija (the bird that left Latvia the last and flew strongly SW) is ended near fishponds in Croatia. Unfortunately our Croatian colleagues who have spent quite some time there have not succeeded to find her tag – only feathers and some bones. So the cause of death is (almost) certainly some predator – probably some (small) mammal, judging from the fact that her corpse were moved into forest and bones are neatly eaten clean within just some 4-5 days. Other four juvenile birds are doing fine, all of them having foraging stops in Serbia (Feja), Turkey near Greece (Zuze) and southern part of Turkey (Upene and Sarma). 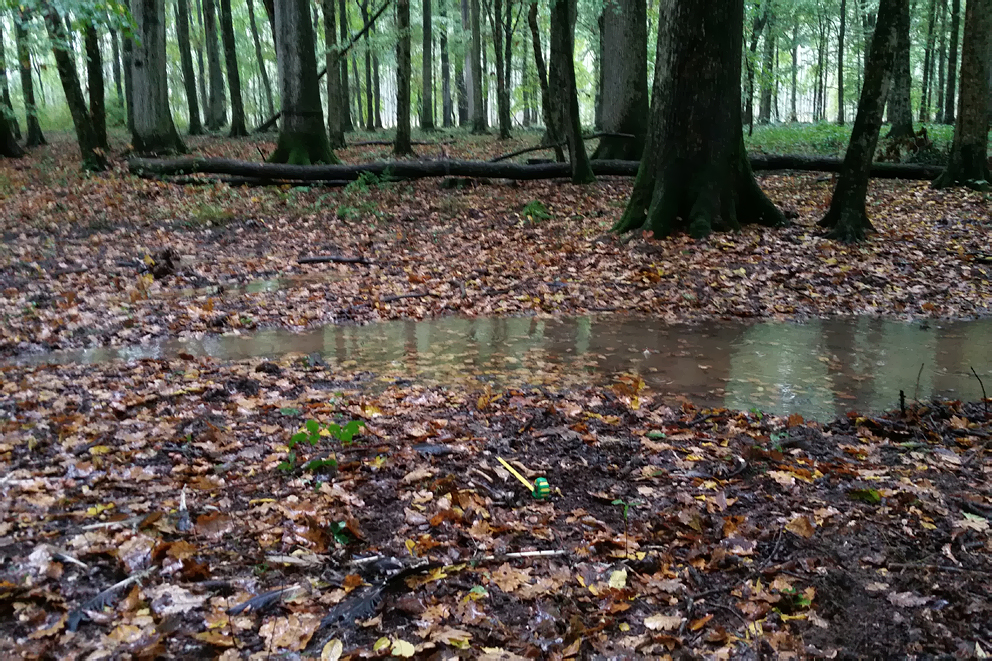 Next →Zuze has reached Africa